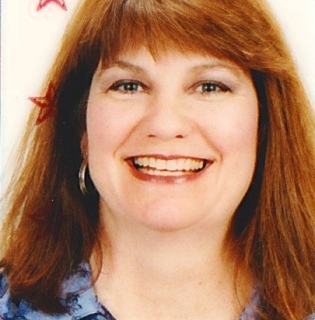 After 10 years of CFS/CFIDS, I began to remember mold exposures from the time before I got suddenly and increasingly ill in middle age. I realized that I had been having a Stachybotrys toxin reaction. As I remembered mold in various former dwellings, I began to get rid of possessions from those times. Gradually, I gave away treasured books, plants, rugs, clothes, and papers.

I still have some artwork in plastic, old photos, and paperwork. These must be disposed of as well.

As my environment cleared, my awareness of new Stachybotrys toxin exposures increased. If I shower and change clothes, I can often recover very fast.

There are other exposures which remain problematic, but I don't know which toxins cause them nor how to recover. I still have Lyme disease complex from mostly untreated Lyme and co-infections, but avoiding mold has made it much less debilitating.