Home > Health Risks > Are We Roundup Ready?
This content may include affiliate links. Purchases through these links earn us a referral fee at no extra cost to you.

Are We Roundup Ready? 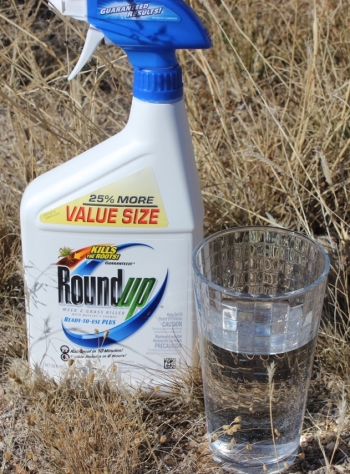 Most of our soy and corn crops are Roundup Ready, but the question is: Are we?

What exactly is Roundup Ready?

Crops like corn and soy are genetically modified to be resistant to the herbicide glyphosate. This means the crop will live when sprayed with glyphosate and the weeds around them will die.

Since the introduction of glyphosate into our food supply in the 1970s, it has been assumed that glyphosate is harmless to humans since it disrupts the shikimate pathway in plants, a mechanism missing from humans.

This assumption may prove to be one of the most hazardous assumptions ever made. While the shikimate pathway is missing from human physiology, it is not missing from the bacteria, fungi, and other microbial species that dominate our immune system. 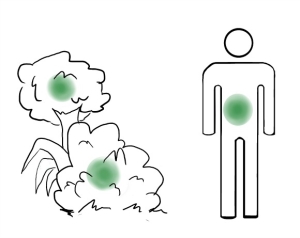 Our microbial cells outnumber human cells by as much as 10:1 (if not more). Doesn't it make sense that disruption of critical amino acids in plants will impair vital nutrient systems in the human microbiome?

Consider the rise in inflammatory bowel disease over the last 40 years. Imagine the type of reactions occurring in the gut if most of our protective microbial allies are under attack.

The authors of a critical study published in 2013 contend there is a strong correlation between the prevalence of glyphosate and a disrupted human microbiome. Stephanie Seneff and Anthony Samsel, authors of Glyphosate's Suppression of Cytochrome P450 Enzymes and Amino Acid Biosynthesis by the Gut Microbiome: Pathways to Modern Diseases, note glyphosate's preference for pathogenic bacteria over friendly ones:

Glyphosate has been shown to have remarkable adverse effects on the gut biota in poultry by reducing the number of beneficial bacteria and increasing the number of pathogenic bacteria in the gut. Highly pathogenic strains of Salmonella and Clostridium were found to be highly resistant to glyphosate, whereas beneficial bacteria such as Enterococcus, Bacillus and Lactobacillus were found to be especially susceptible. Due to the antagonistic effect of the common beneficial bacterium Enterococcus spp. on Clostridia, toxicity of glyphosate to E. spp could lead to overgrowth of Clostridia and resulting pathologies.

This information gives us a strong incentive to avoid glyphosate by shopping carefully for eggs (from chickens who are not subject to genetically modified food), buying organic when possible, and using a natural weed killer in our yards. (See our article on Natural Lawn Care for some excellent chemical-free options.)

We must also pay careful attention to water. Glyphosate is often found in both private and municipal water supplies. This sample community's water quality report shows the presence of glyphosate within a very high acceptable range: 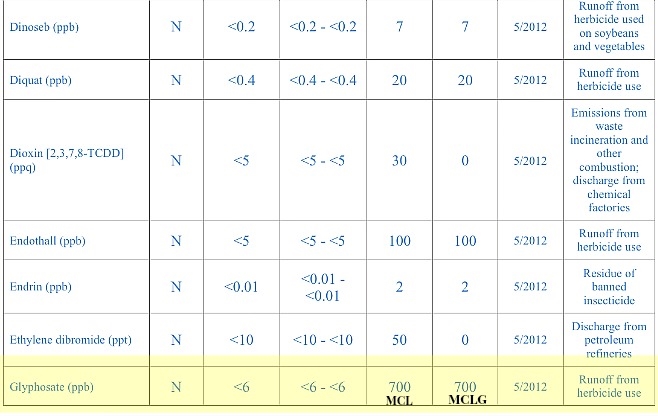 The highest level detected is less than 6 ppb (parts per billion), but the tolerated amounts are indicated by the number 700. The water company defines MCL and MCLG as follows:

Does 700 ppb really constitute a safe level? Is under 6 even safe, especially when ingested with the 70 other contaminants listed in this city's water report?

Given the evidence, it seems wise to protect our health by filtering our water, avoiding herbicide sprays, and choosing organic, non-GMO foods to avoid the constant assault of a chemical designed to disrupt critical life-giving pathways.

For more information on contaminants in drinking water, see our article on Pesticides and Drinking Water.