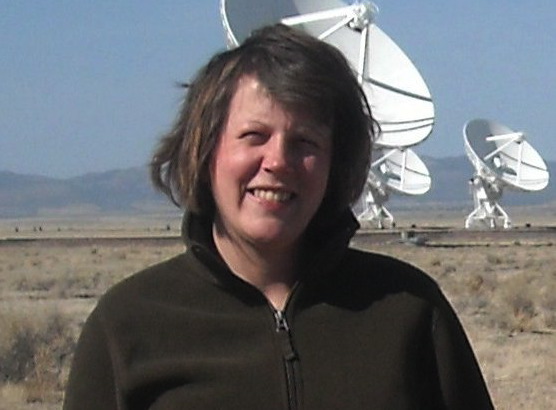 I became ill with Myalgic Encephalomyelitis (aka Chronic Fatigue Syndrome) in 1994. By 2007, I was near-comatose all the time, with dozens of symptoms.

Finally I learned about toxic mold and did a trial away from my home and possessions. After that, I reacted violently to both the house and its contents. The house did have black mold hidden in it.

I improved after moving to a Chicago apartment with new things, being careful to avoid moldy buildings. I felt even better when camping in pristine places out West. Now I am living indoors in New Mexico, feeling basically recovered.

Thanks to Erik Johnson for helping me.

Lisa is the Executive Director of  Paradigm Change.